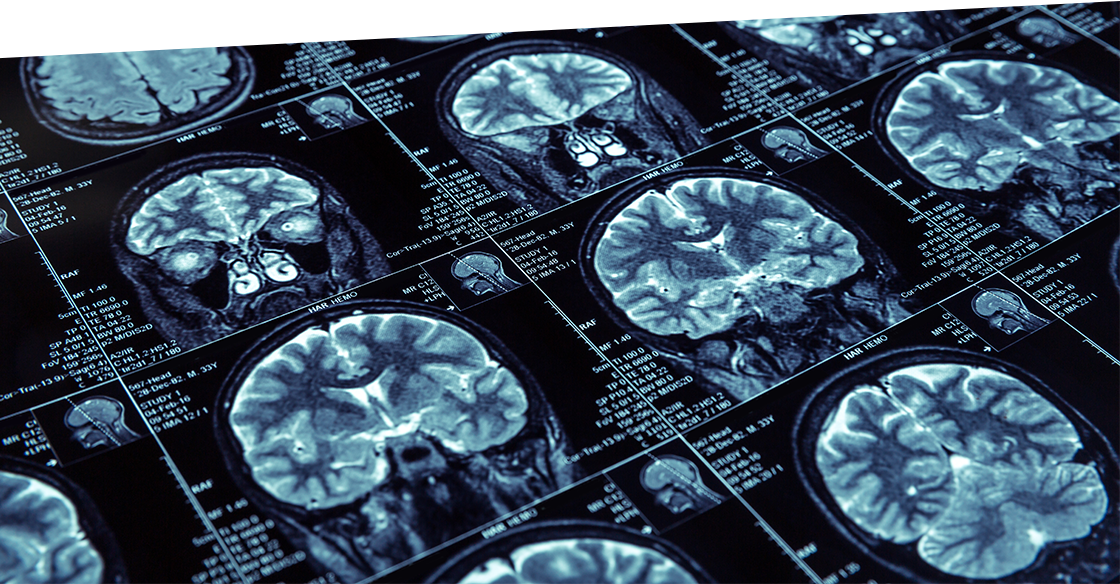 Murphy’s law states “anything that can go wrong, will go wrong”. The Harvard Brain Tissue Resource Center experienced this truism in 2012 when a freezer malfunction resulted in the loss of 147 brains donated for research.

The frozen brains presented neurological conditions such as autism, Parkinson’s disease, Alzheimer’s disease, or psychiatric illnesses such as bipolar disorder or schizophrenia. 54 of the brains in this collection were donated by people with Autism and represented nearly a quarter of the autism brain samples available for research in the world at the time. As brain donations are very rare, it took Harvard Brain Tissue Resource Center nearly 14 years to amass this collection, and scientists estimate the loss could set autism research as far back as a decade.

“Problems lurking below the surface”

The most unfortunate aspect of this freezer failure is that the freezer in question was monitored by two separate alarms and an external temperature display. The unit was thought to be functioning perfectly since it was checked twice a day by laboratory staff, and it displayed a normal operating temperature of minus 79 degrees Celsius. On the surface, they followed all recommended safety precautions and SOPs but were unable to mitigate the impending failure.

However, without sensors installed in the interior of the freezer and a system independent of the equipment itself, laboratory staff was unable to assess the freezer’s true internal temperature.

It is standard practice to avoid routinely opening the freezer (as this stresses the expensive unit and can expose sensitive samples to warmer air), so when a staff member eventually opened the unit, the brains were “dark from decay” and the internal temperature registered 7 degrees Celsius --roughly equivalent to a home refrigerator’s temperature. An independent analysis would later fault a malfunction in the freezer’s micro-based digital controls as the cause of this major loss.

Compounding the issue, the large collection of brains that had been typically kept in various separate locations had been recently consolidated into one freezer for ease of retrieval. When asked about the failure, the Director of the Center said: “We were barraged with requests for samples, and the tissues seemed to be safe in that freezer, so we kept them there. Twice a day, our staff looked at the electronic panel outside of the freezer that tells you its temperature and status, and it read, OK.”

Cause of the Cold Storage Failure

As is usual in these types of incidents, it was a confluence of factors and single points of failure that resulted in such a devastating loss. With respect to the freezer failure, having internal sensors monitored by an independent system would have likely flagged the issue in time to save many or all of the samples.

Independent systems built specifically for monitoring are often not only far more accurate than a freezer’s built-in temperature gauges, but also run independently of the equipment itself. With respect to the consolidation of samples into one location, although it was not the main cause of the loss, it should have been considered under closer scrutiny. GxP standards prescribe that sample storage should not only be adequately mapped, providing proper spacing between samples and adhering to equipment manufacturer guidelines, but also specifies that the consolidation of all samples to one area should be avoided.

It is imperative that research organizations responsible for handling sensitive samples (such as human brains or donor tissue) implement a robust, real-time, independent monitoring solution such as XiltriX to safeguard their valuable assets and prevent catastrophic losses. These best-in-class solutions are software-driven, easy to use, centrally managed, and are capable of tracking devices from different OEMs and across multiple physical locations. Immediate, cascading alarm escalation protocols via email, SMS, and phone can be configured to alert relevant staff so that problems are fixed long before valuable assets are lost. Software accessible from a PC, phone, or tablet is hosted in the cloud and designed with a redundant architecture and multiple layers of safety.

Finally, users can leverage current and historical data to identify trends and potential areas of risk. Predictive analytics can be used to identify machines or behaviors that are high risk, eliminating problems before they occur and keeping valuable assets safe. Click the button below to schedule a meeting with one of our experts to discover how XiltriX can transform your laboratory.